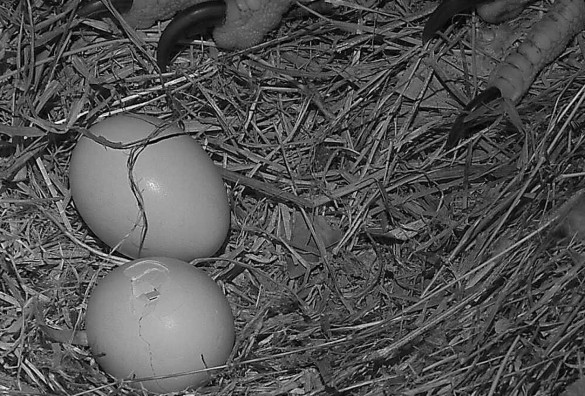 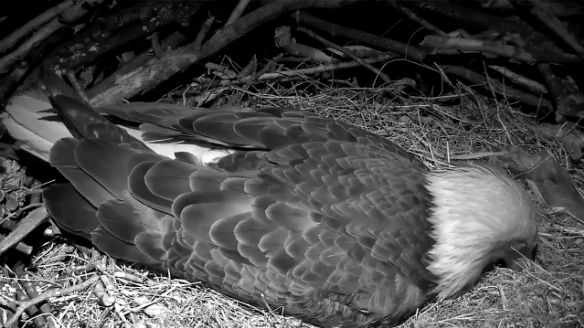 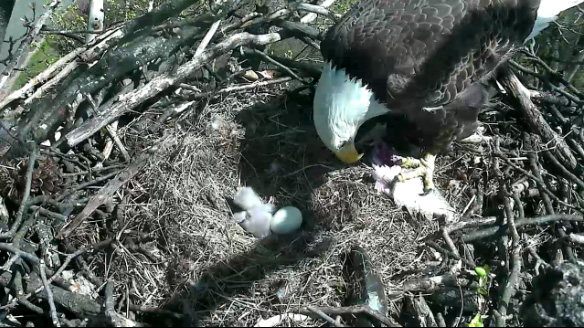 Get an up close and personal view into the life of the young giraffe calf at the Woodland Park Zoo by watching live on the giraffe cam!

The live cam is installed behind the scenes in the giraffe barn and allows the public to watch the calf nursing, bonding with mom and doing what babies do… sleeping. The best viewing times for the live cam are between 4pm and 10am PST.

Learn more about giraffes at our giraffe facts page!