The two little panda cubs born at Toronto Zoo are now a month old! Although they were born pink and hairless, they now resemble their mother Er Shun with the distinctive black and white markings.

The larger of the cubs weighs 1 kg, while the smaller one weighs 750 grams. 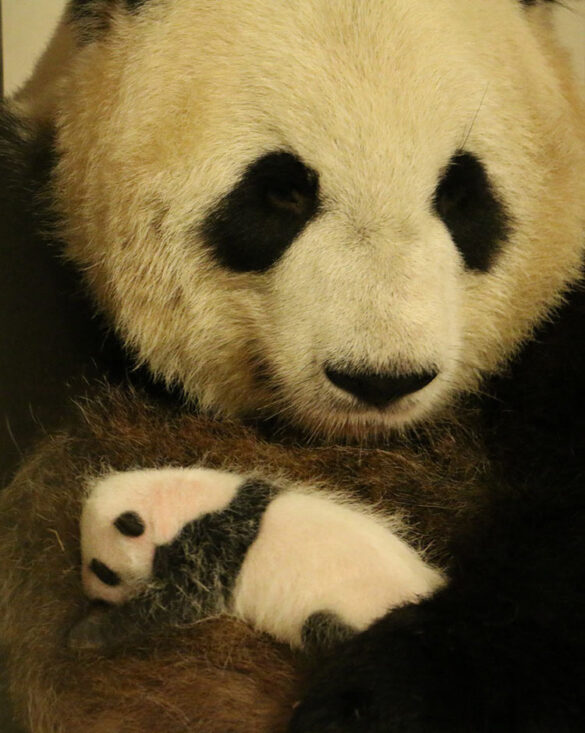 Er Shun and her cub. Photo by Toronto Zoo.

Learn more about pandas at our giant panda facts article.

The Toronto Zoo is pleased to announce that Makali, a four-year-old white lioness, gave birth to four cubs on September 26-27.

The little lion cubs are healthy, feeding well, and staying in the maternity area of the lion habitat at the zoo. The first thirty days will be critical for the cubs and zoo staff will continue to monitor them closely.

Learn more about lions at our lion facts article.

The Toronto Zoo needs your help in naming its polar bear cub!  The staff have selected their top six names, and you can vote for your favorite at their website.

Here’s a video of the little cub playing in his outdoor den for the first time:

UPDATE: After 14,000 votes, the winning name was Humphrey!

The Toronto Zoo closed early yesterday due to an epic snow storm.  Watch what security cameras caught Da Mao, a giant panda, doing in the snow:

Watch a video of a polar bear cub taking his first steps at the Toronto Zoo.

The cub was born on November 9, 2013 and is making great progress. His achievements include: 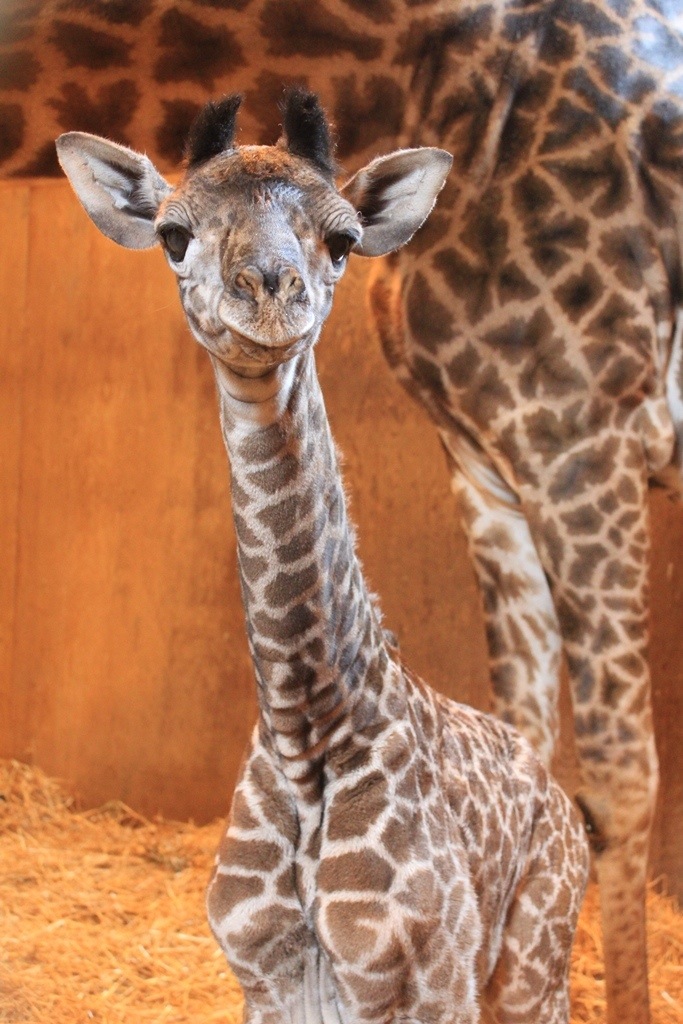 Toronto Zoo welcomed a baby Masai giraffe last month. The female calf was named Mstari (pronounced mi-starry), which means “stripes” in Swahili, after her late father who was called Stripes. The baby giraffe and her mother Twiga are doing very well.

“The Toronto Zoo is part of the Masai Giraffe Species Survival Plan (SSP) and the birth of this calf is very important to the North American captive population”, says Maria Franke, Toronto Zoo Curator of Mammals. This is the 17th Masai giraffe born at the Toronto Zoo. 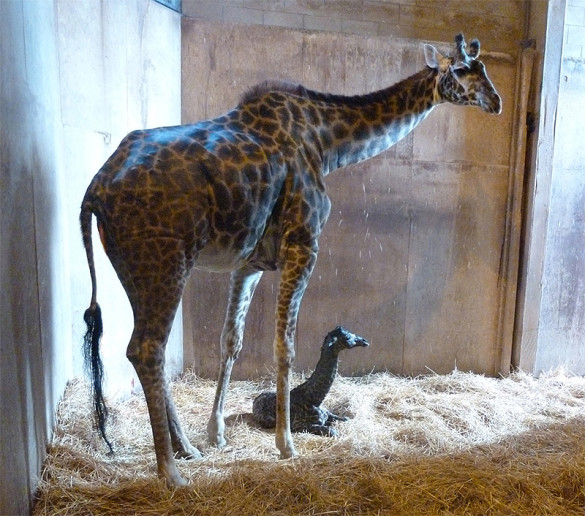 “The Toronto Zoo is part of the Masai Giraffe Species Survival Plan (SSP) and the birth of this calf is very important to the North American captive population,” says Maria Franke, Toronto Zoo Curator of Mammals.

To learn more about giraffes, see our giraffe facts page. 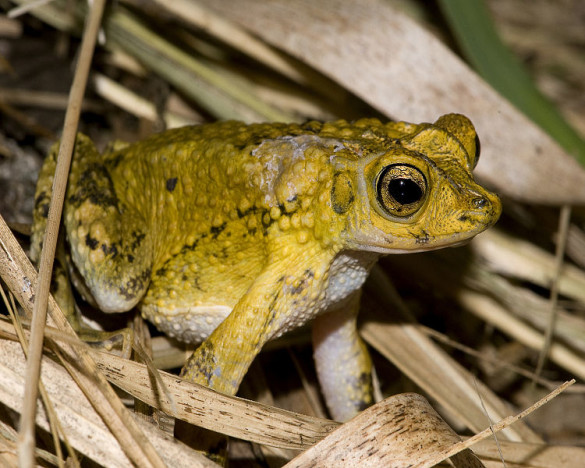 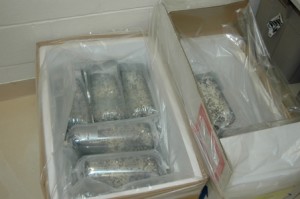 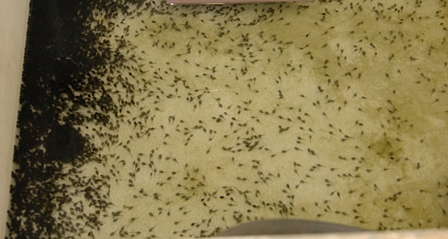 Construction of the ZooShare Biogas Cooperative plant in Toronto will begin soon, and in 2012, excrement from Toronto Zoo animals like rhinos and bison along with food waste from a grocery retailer will produce 4 million kilowatt hours a year, enough energy to power 350 homes every day, for a year.

The process works when the waste and bacteria ferment and gas bubbles of methane come to the surface. The gas is captured and burned, producing energy. 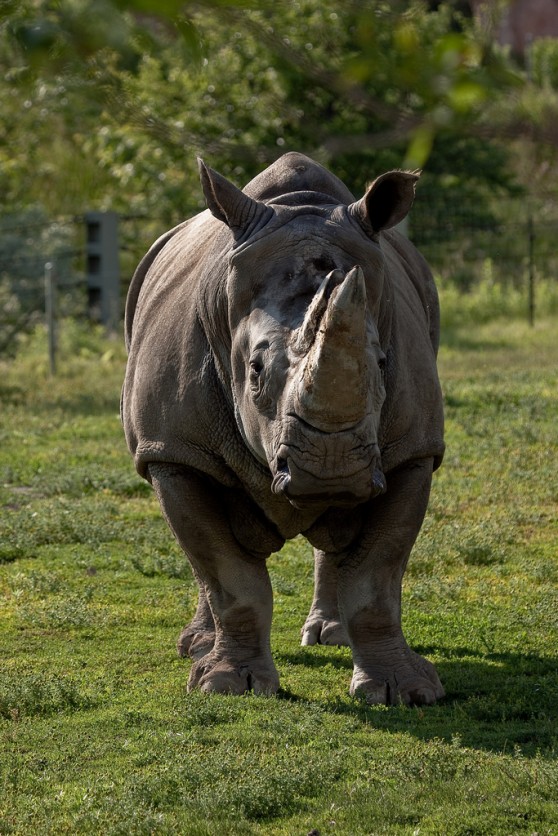 In 2012, poop from animals like this rhino at the Toronto Zoo will be converted into energy. Photo credit: leander.canaris

The Toronto Zoo is planning to convert the feces from the animals at the zoo into energy.  The feces can be used to create methane, which can then be used to produce electricity.

In order to convert the feces into usable energy, the zoo must build a facility which would cost $13 million. By using the electricity produced by the facility and selling the excess electricity, zoo officials believe they can make their money back in five years.