The Lincoln Park Zoo in conjunction with the US Fish & Wildlife Service is working to repopulate prairie land with native wildlife. 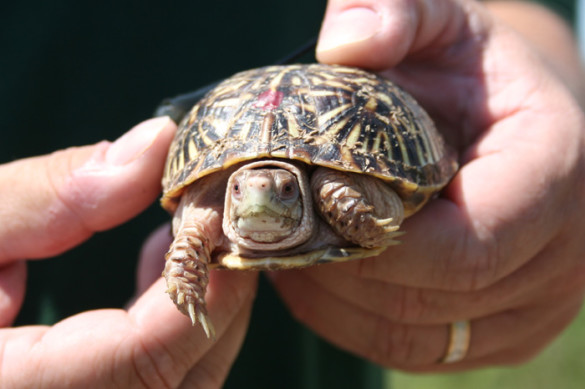 Their most recent release was 18 ornate box turtle hatchlings in the Upper Mississippi River National Wildlife and Fish Refuge near Savanna, Illinois. The zoo is also recovering other prairie-dwelling wildlife including meadow jumping mice and smooth green snakes.

“Suitable habitat is being created, but many species have trouble accessing it due to fragmentation from roads and other physical barriers which makes re-colonization of restored sites improbable,” explained Allison Sacerdote-Velat, Ph.D. reintroduction biologist at Lincoln Park Zoo.

“These collaborative conservation partnerships are terrific because each agency brings a unique expertise. The zoo specializes in small population biology and animal care. We can successfully breed, hatch and care for these species until they are large and mature enough for release to the wild – a technique called ‘head-starting’ which gives them a greater chance of survival upon release.” 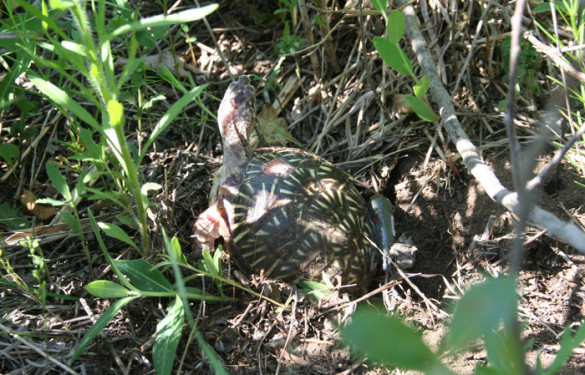 Learn more about the release at the Lincoln Park Zoo website.