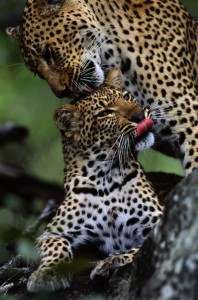 A mother leopard grooms her cub. You can help big cats like these with "Trick-or-Treat for Big Cats".

This Halloween, you can make the holiday extra special by helping big cats! National Geographic has organized a campaign called Trick-or-Treat for Big Cats, which encourages kids to collect donations for National Geographic’s Big Cats Initiative as they trick-or-treat.

According to Alexander Moen, VP of Explorer Programs at the National Geographic Society, “The Big Cats Initiative is working with scientists and conservationists around the world to halt the decline of these iconic animals. By supporting their work, together we can ensure that future generations won’t talk about big cats the way we now talk about dinosaurs.”

Everyone who participates is eligible to receive a thank-you gift, including magazine subscriptions, apparel and digital downloads (eligibility based on the amount of funds submitted by November 30, 2011). Detailed information on gifts and how to participate can be found at www.causeanuproar.org.

National Geographic filmmakers Beverly and Dereck Joubert gave a fascinating TEDTalk about their experiences documenting the big cats of Africa.  The Jouberts have created numerous films about lions and leopards, some which were featured during NatGeo WILD’s Big Cat Week. 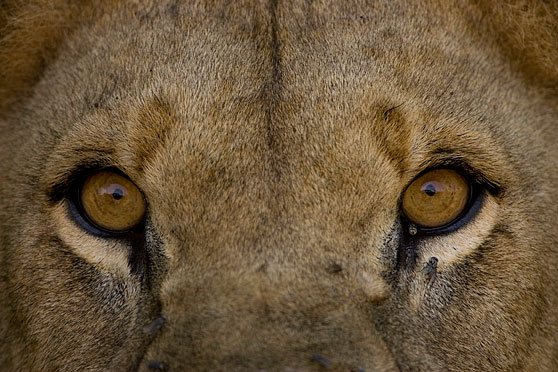 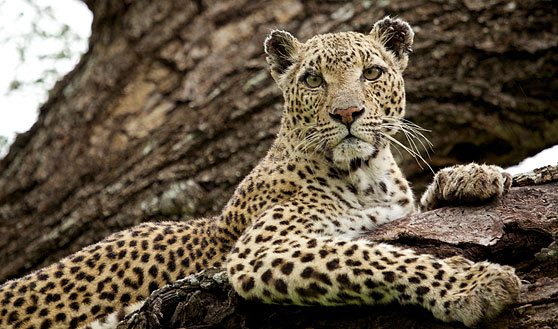 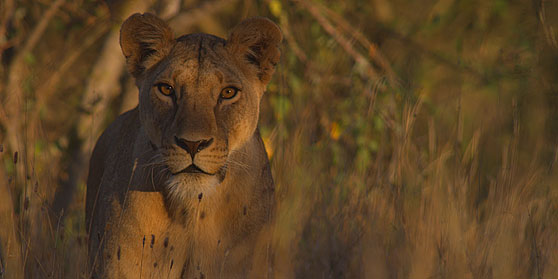