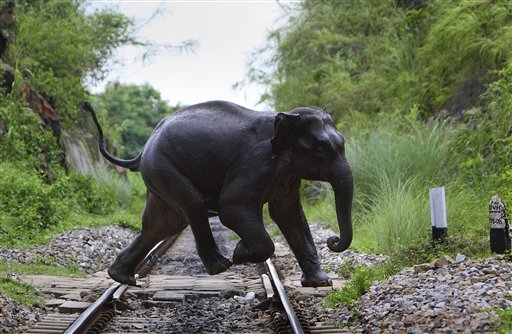 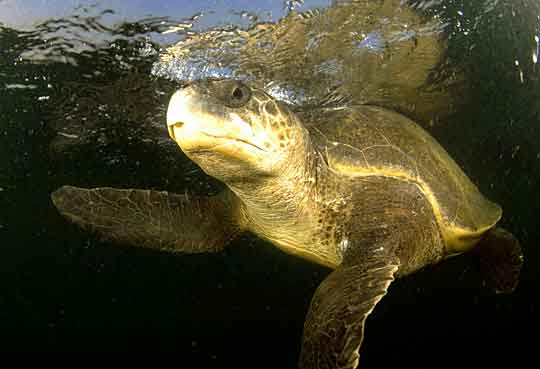 Gahirmatha Marine Sanctuary, located on the coast of Orissa, India, is the largest of only three nesting areas for Olive Ridley sea turtles, which are considered endangered by the IUCN.  In fact, the mass nesting (or arribadas) include 200,000 – 500,000 female turtles coming on to the shore. [Watch a video of hatchlings traveling back to sea]

Now, in addition to the dangers of netting and trawlers, these endangered animals could be confronted with another threat to their survival. Tata Steel and Larsen & Toubro are scheduled to build a major sea port just north of the sanctuary at the mouth of the Dharma River. If the construction takes place, then dredging, increased shipping traffic, artificial lights, oil spills, and other pollutants would be brought to the area causing a disruption to ecological balance of the area’s waters.