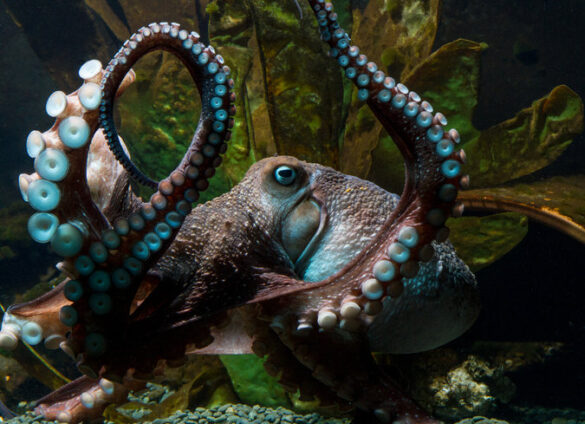 When a private zoo on a small island on Lake Skadar in Montenegro was flooded, Nikica, an 11-year old hippopotamus, seized the opportunity for freedom. As waters rose, she was able to bob to the top of her enclosure and escape.  Though currently being tracked by zoo officials, the two-tonne hippo could pose a threat to people. Villagers have been warned to keep a safe distance. “When I left my house to feed my cow, I saw a hippo standing in front of the stall,” said a farmer, Nikola Radovic. “I thought I was losing my mind.”

Watch the video footage of Nikica here below.

For more info about the hippo escape, see The Times Online. For more stories of animal escapes, see our 2009 wrap-up of Great Animal Escapes.