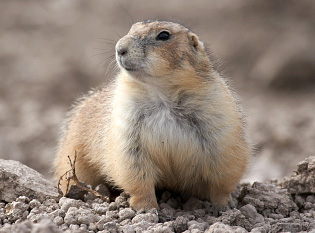 Federal officials have denied protection under the Endangered Species Act to black-tailed prairie dogs  last week after they determined that populations are rebounding.

In the 1900s, prairie dog populations numbered around one billion.  But their numbers had decreased dramatically to around 20 million as a result of habitat destruction, poisoning or shooting by farmers,  and the sylvatic plague.

Prairie dogs are considered a keystone species because they play an integral role in promoting animal and plant diversity in the Great Plains.  Their grazing and burrowing activity promotes a fertile environment for a variety of vegetation, which in turn attracts a multitude of herbivores like pronghorns, bison, and rabbits. Their burrows sometimes become homes for rabbits, salamanders, snakes, and burrowing owls. Finally, prairie dogs provide an ample food source for golden eagles, hawks, swift foxes, coyotes, badgers, and endangered black-footed ferrets.

For this reason, environmental activists are concerned about the lack of protection for the black-tailed prairie dog.

For more information about the new ruling, see the NY Times. 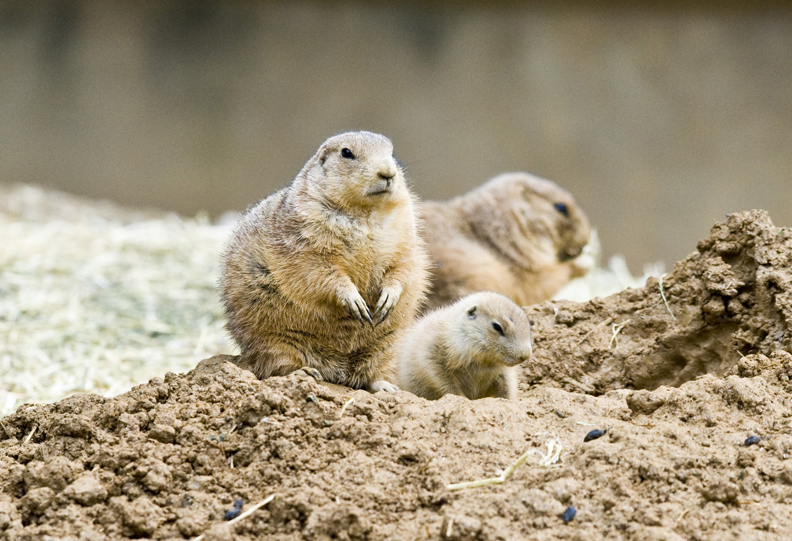