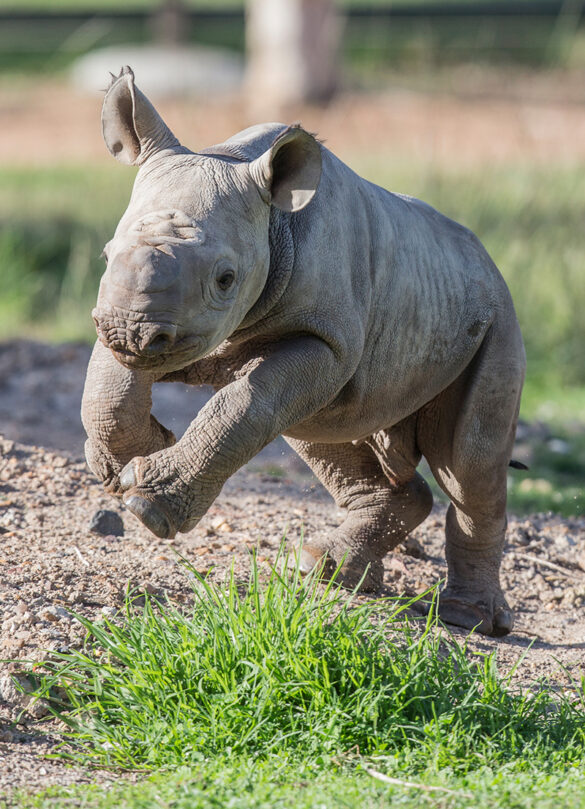 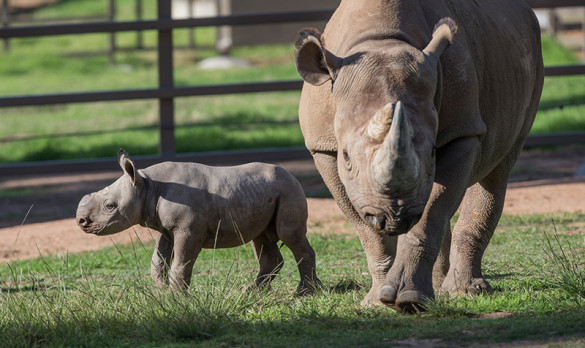 One thought on “Black Rhino Calf Makes His Debut”