There were so many adorable baby animals born in 2011.  Here are a few highlights:

Baldest Baby: This baby aardvark was born at Busch Gardens Tampa on April 10, 2011. He was hand-reared by zookeepers because his mother was neglecting him. 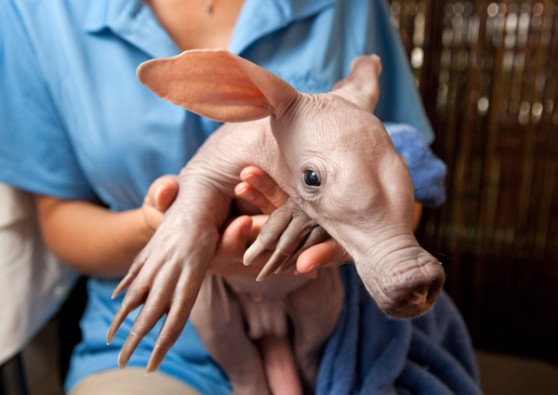 Oldest Mother: Five Santa Cruz Galapagos tortoise hatchlings were born on November 15  to a century-old tortoise in a South Carolina zoo after she hid the eggs from zookeepers for months. 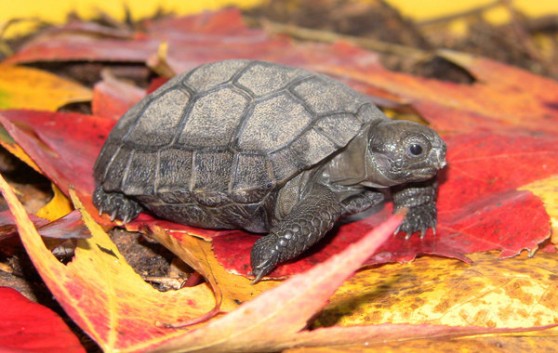 Best Gremlin Impersonator: The Maryland Zoo in Baltimore welcomed a male baby Coquerel’s sifaka on November 12 and named him Nero. Sifakas are a kind of lemur who move by leaping through trees or side-hopping on the ground. 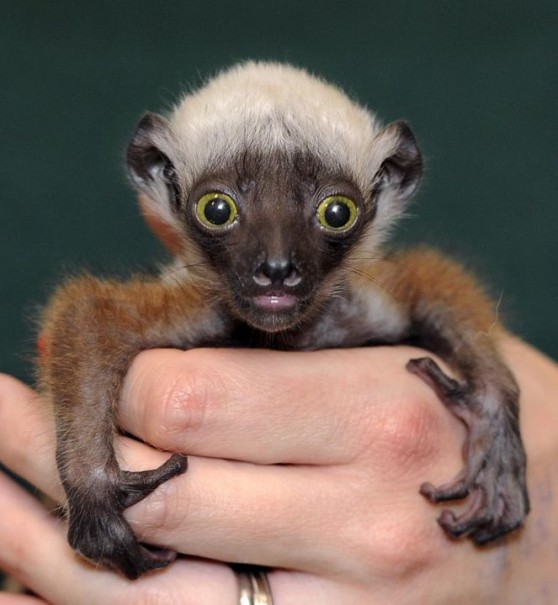 Roundest Face: A pair of red pandas were born at the Franklin Park Zoo in Boston, MA on July 4. In the wild, red pandas inhabit bamboo forests in China, the Himalyas, and Myanmar. 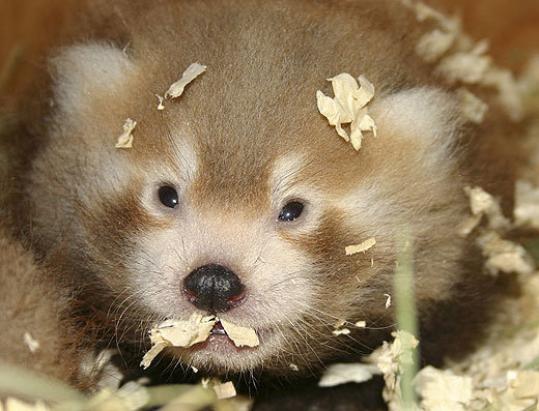 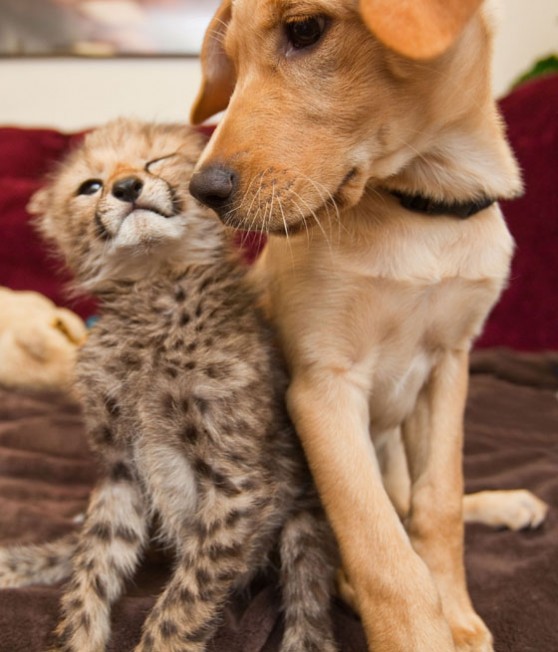 Most Smiley: A dolphin calf was born on July 26th at SeaWorld Orlando. Here he is bonding with his mother. 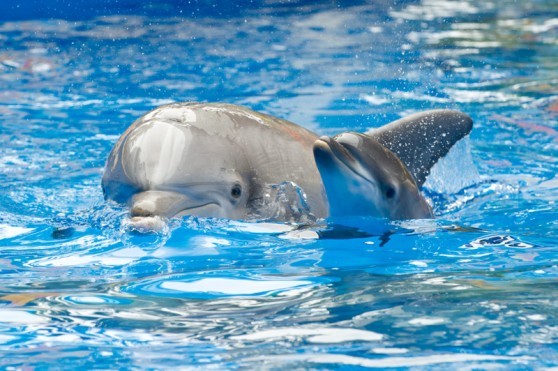 Whitest Kiwi: Two rare all-white kiwis were born this year at Pukaha Mount Bruce National Wildlife Center in New Zealand.  Manukura was born in May and was the first of its kind born in captivity.  Mauriora was born in December. The two white kiwis are North Island brown kiwis who carry a rare white gene. They are not albinos. 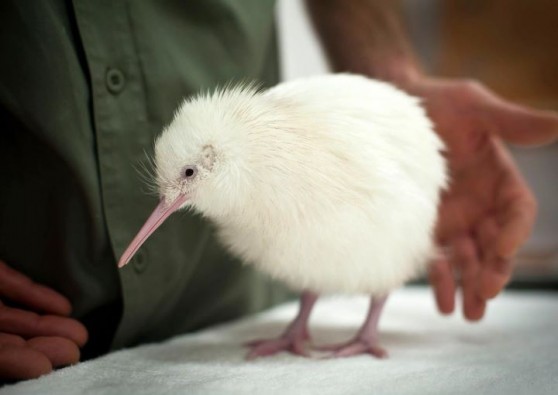 Hope you enjoyed our roundup of amazing animal babies of 2011. Happy New Year!