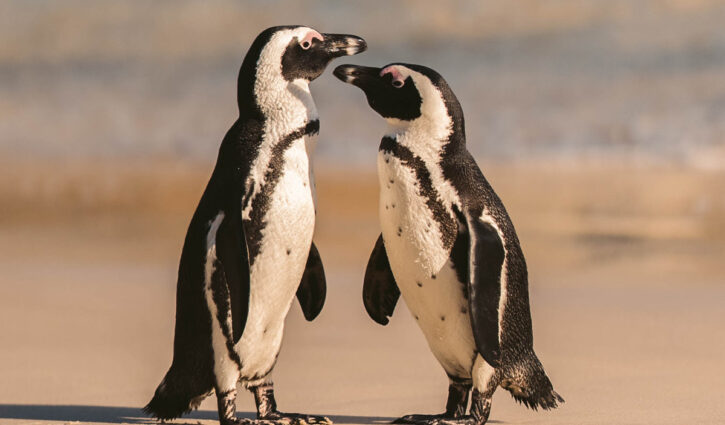 Did you know African penguins are also called jackass penguins because they make donkey-like braying sounds to communicate? Read more >

Check out the animals we recently added to our Animal Facts page.

Test your knowledge about the animals that live Down Under! 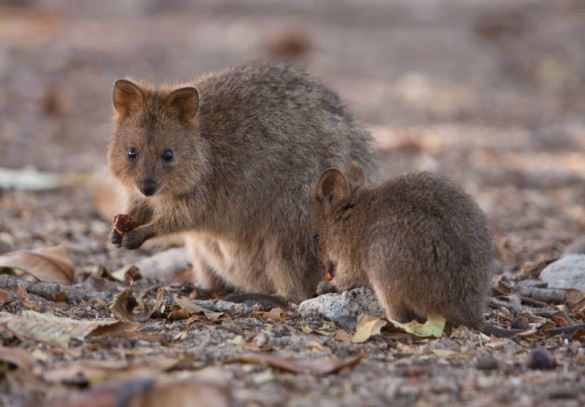 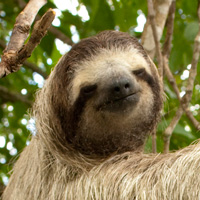 At Animal Fact Guide, you can learn about interesting and endangered animals from around the world. Discover what makes an animal unique and get wildlife conservation tips on our Animal Facts pages.

Then test your knowledge with our fun, free Animal Quizzes! You can also download free coloring pages, word searches, and animal mazes on our Activity Sheets page.